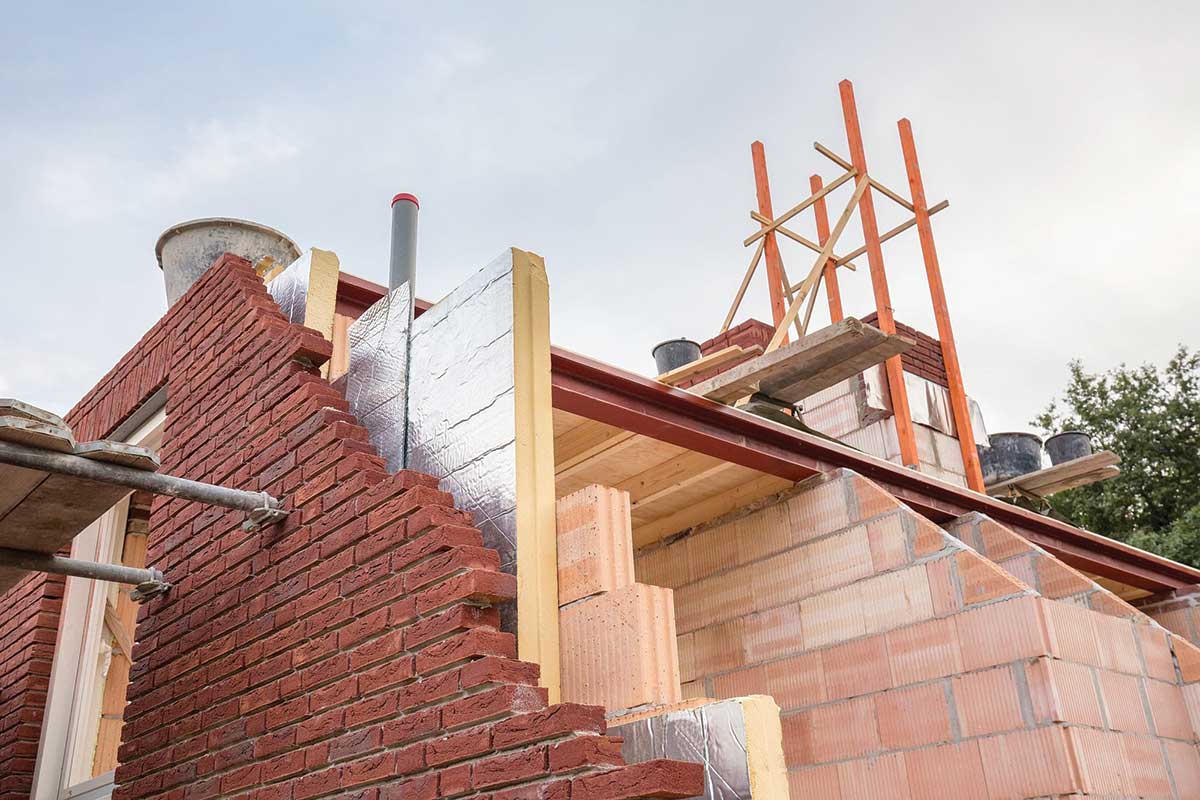 Cavity walls were developed in the first half of the 20th century, as a method of combating damp. Rather than having one solid wall, cavity walls are composed of two layers of brick with a gap in the middle. The gap can be anything from 20 to 100mm wide, meaning that cavity walls are generally much wider than solid brick walls.

Cavity wall insulation is installed in the wall “cavity” between the two layers of brick. Most newbuilds are built with insulation already installed, but when it is retrofitted into over properties, the options are fiberglass type insulation or polystyrene bead insulation.

A solid wall is exactly what it sounds like. Rows of bricks that interlock to form a completely solid 9 inch brick wall. There is no gap between the bricks to insulate, so homeowners must choose between internal and external wall insulation.

How efficient are they?

How long does it take?

When it comes to cavity wall insulation and solid wall insulation there is no real “winner”. Both options stand to improve the energy efficiency of your home. The best choice is totally dependent on the construction of your house and how much you can afford to pay.

Hey everyone! This is Maya, and I’m so excited to meet you all!.. Read More… 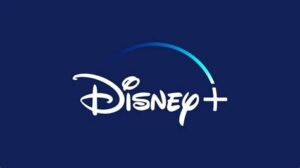 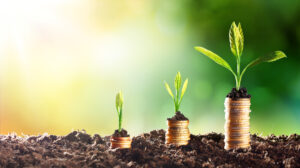 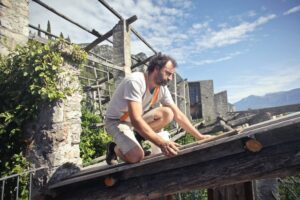 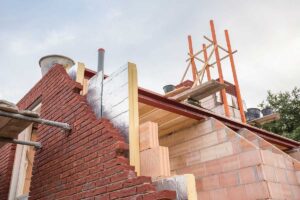 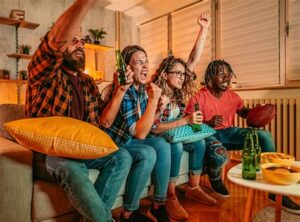 Hey everyone! This is Maya, and I’m so excited to meet you all!.. Read More…